401(k) Beneficiary Rules You Should Know

Most investors worry about whether they will outlive their savings and haven’t given enough thought to the opposite scenario.  This can be a big mistake because there are inheritance rules that may require your account to be distributed in a way that you didn’t foresee.

So for starters, confirm who is listed as the beneficiary of your account. You should have filled out a beneficiary form when you opened the account, but it’s a good idea to reevaluate it periodically. It’s especially important if you’re recently divorced or experienced other life changes that would prompt you to rethink your choices. Who gets the money

One of the most common financial planning mistakes is forgetting to change beneficiaries after a divorce or when someone remarries.

It’s not enough to specify in a will that you want someone else to inherit your 401(k). As with insurance policies, certain retirement account funds are paid directly to beneficiaries regardless of wills.

What’s more, if you’re married a federal law says a surviving spouse is automatically the beneficiary of 401(k) funds. To leave the money to someone other than your spouse, that person must be named on a beneficiary form, and your spouse must sign a waiver relinquishing any right to the money.

Note a real life story of a client who at 70 remarried a much younger woman. The man had three adult children to whom he wanted to leave the $1.6 million in his retirement account. The three children were named as beneficiaries, however, the new wife had never signed a waiver. She received the entire amount.

A few minutes of planning can prevent years of heartache, legal fees and family squabbles among the people you love the most.

If you’re single and you don’t fill out a beneficiary form, the retirement plan rules may dictate who gets the money. It could end up in your estate, which means it will be tied up in a legal process before distribution to heirs.

How taxes are handled

A surviving spouse will be able to rollover the funds into an IRA without incurring any taxes or penalties. A key benefit is that the spouse can continue to enjoy compounded earnings and won’t have to start withdrawing money until age 70½, when the IRS required minimum distribution rules kick in.

Anyone other than a spouse receiving 401(k) funds cannot transfer funds into an existing IRA. Instead they should set up a new inherited IRA to avoid tax penalties or forced cashing out of the account. The recipient can leave the money in the IRA to continue to grow tax-free, withdrawing only the minimum amount required by the IRS.

If your spouse doesn’t need the money, there may be advantages to leaving the account to younger members of the family. Younger heirs will be able to stretch the value of the account further.

The IRS requires recipients to take minimum distributions out of the account, usually the year after the death of the deceased, but bases those payments on the life expectancy of the recipient. A younger person would have more years in which to stretch out the payments, allowing the account to grow tax-free for longer. Very large accounts may be stretched out over the lifetimes of children and grandchildren.

How to consider multiple beneficiaries

When weighing what to leave your children, you should know the Latin phrase “per stirpes” which is used more frequently on retirement account beneficiary forms.

It means “by branches” and it’s a good way to make sure your funds are distributed among family members following a succession of parents to children to grandchildren.

It’s an easy way to establish primary and contingent beneficiaries.

A couple last housekeeping notes: Be sure to tell someone in your family your plans for leaving your retirement money. Keep beneficiary forms in a safe place and tell someone you trust where they can be found. 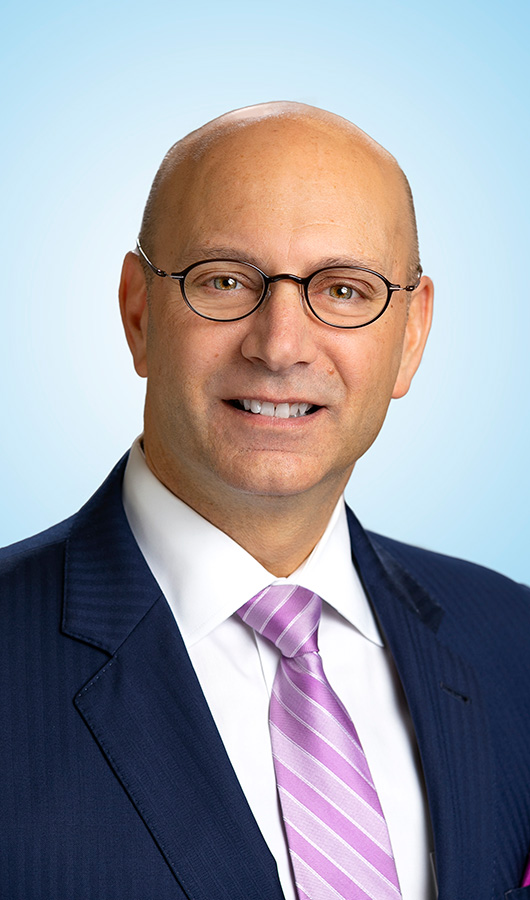