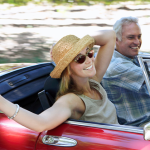 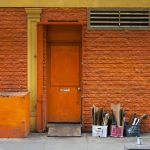 Want to put money into a Roth IRA but earn too much? Use the “backdoor” Roth IRA strategy.   Unlike traditional IRAs, Roth IRAs have an income threshold. The ability to make a direct contribution to a Roth IRA phases out for single filers with an adjusted gross income between $125,000 and $140,000, for 2021. […] READ MORE 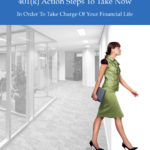 401(k) ACTION STEPS TO TAKE NOW IN ORDER TO TAKE CHARGE OF YOUR FINANCIAL LIFE Every time you change jobs, you need to make some choices about what to do with your old 401(k) so that it keeps up with your financial needs. Generally, you have four basic options with any 401(k): You can leave […] READ MORE