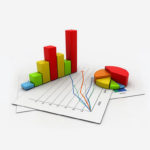 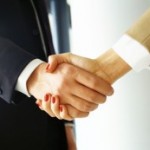 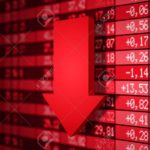 Stalemate in the Capitol – Weekly Update

An Ugly Week The reality of a more hawkish Fed finally hit the bond market, sparking a sell-off in bonds that sent yields higher. Higher yields hurt technology and other high-growth companies, and that weakness spread to the broader market. (Higher yields can reduce the value of a company’s future cash flow, which may reset […] READ MORE 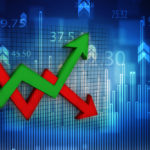 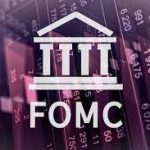 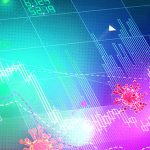 Stocks Weaken In a holiday-shortened week of trading, markets were choppy as investors grew cautious in the face of a potential Fed tapering decision later this month and the impact of Delta on the economic recovery. What little news there was, it was decidedly mixed. Job growth showed real strength coming off a shaky employment […] READ MORE