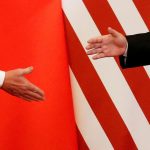 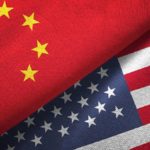 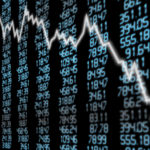 The Week on Wall Street Investors reacted to two major news items last week, one far more of a surprise than the other. The Federal Reserve did indeed make a rate cut, matching Wall Street expectations. Drone strikes on two of the world’s largest oil fields brought a shock to the global oil market. At […] READ MORE 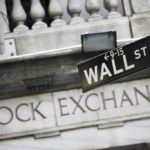 The Week on Wall Street Stocks rose last week, with help from two developments: the announcement of further U.S.-China trade talks as well as August hiring and manufacturing numbers that seemed to bolster the argument for a rate cut by the Federal Reserve. The broad U.S. equity market, as represented by the S&P 500, added […] READ MORE 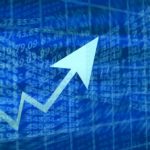 The Week on Wall Street Fears of an impasse in the U.S.-China trade dispute lessened last week. While additional U.S. tariffs on Chinese imports were scheduled to take effect on September 1, China’s government communicated that it would refrain from taking retaliatory measures for the moment. U.S. stock benchmarks advanced during the week. The S&P […] READ MORE