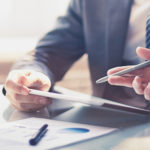 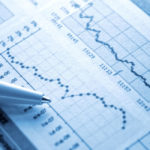 Early last week, both the S&P and NASDAQ recorded all time highs before tumbling along with the Dow as political concerns rose. By Friday, though, the markets had largely rebounded and steadied. The S&P 500 closed the week down 0.38%, the Dow saw a 0.44% loss, and the NASDAQ reported a 0.61% decline. The MSCI […] READ MORE