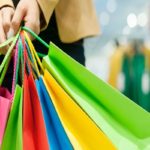 Markets tuned out noise from Washington last week and continued to focus on economic fundamentals. Mildly rebounding retail sales and strong consumer sentiment seem to point toward a modestly stronger second quarter. After a three-week winning streak, both the Dow and S&P 500 reported slight losses. The Dow closed with a 0.53% loss, and the […] READ MORE 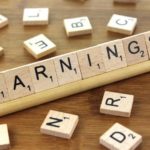 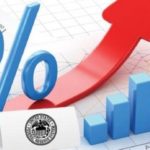 For the fifth time in six weeks, domestic stock indexes ended last week in positive territory. The S&P 500 gained 0.24%, the NASDAQ added 0.67%, and the Dow eked out a 0.06% increase.[i] International equities in the MSCI EAFE grew by a sizable 1.99%.[ii] Over the week, we received a series of economic updates that […] READ MORE