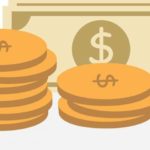 A Mild Week For the Market – Weekly Update 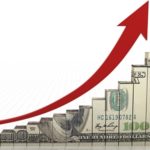 Last week, trade tensions with China lessened somewhat, while the 2nd quarter corporate earnings season started with mixed results. Against this backdrop, domestic stocks experienced sizable growth. By market’s close on Friday, July 13, the S&P 500 was above 2,800 for the first time since February 1. Meanwhile, the Dow was above 25,000, and the […] READ MORE 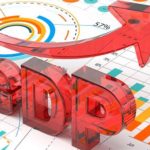 Last week gave a number of things for both investors and non-investors to think—and worry—about. From North Korea’s missiles to Hurricane Harvey’s devastation to an unemployment uptick, the headlines were busy. Yet, despite these circumstances, U.S. stocks posted gains again this week—and the NASDAQ ended Friday with a new record high and 2017’s best weekly […] READ MORE 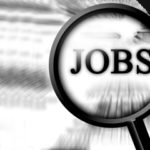 The Road Trip Plan To Retirement

Most of us work hard all our lives to get to the endgame of retirement. But retirement isn’t the endgame any more, as if it ever was.  Retirement is just the beginning of another stage of life. With most retirements often lasting 25 or 30 years nowadays, financial experts are telling people to think of […] READ MORE