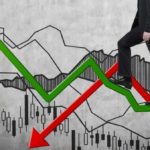 The Week on Wall Street Markets remained exceptionally volatile, buffeted by the spreading impact of coronavirus, uncertain responses from federal policymakers, and the sudden drop in oil prices. The Dow Jones Industrial Average fell 10.36%, while the S&P 500 declined 8.79%. The Nasdaq Composite index slid 8.18% for the week. The MSCI EAFE index, which […] READ MORE 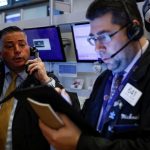 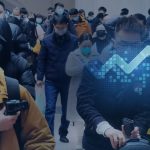 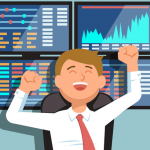 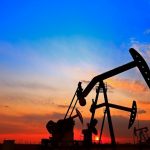 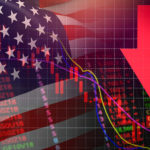