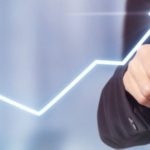 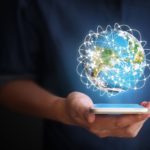 Another week, another round of positive market performance. The 3 major domestic indexes again ended the week with gains and new record highs. The S&P 500 rose 0.23% and marked a 7th-straight week of increases – its longest string of weekly gains in almost 3 years.[1] The Dow added 0.45%, and the NASDAQ grew by 1.09%.[2] Meanwhile, […] READ MORE 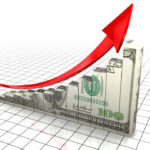 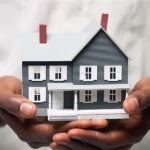