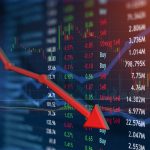 A Wild Week After successive daily gains to begin the week, stocks staged a powerful relief rally in response to Wednesday’s Federal Open Market Committee (FOMC) announcement, aided by Fed Chair Powell’s comment that a 75-basis point hike was not under active consideration. Stocks, however, dropped the following day as investors reassessed the implications of […] READ MORE 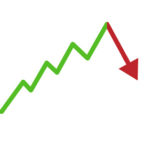 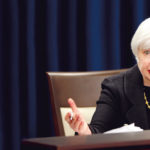 On Wednesday, March 1, the three major domestic indexes all had their best performance in 2017 and reached record highs yet again. In fact, the S&P 500 hit 2,400 for the first time ever on the same day the Dow went above 21,000 for the first time. While the markets cooled slightly on Thursday and […] READ MORE

The American Dream of Home Ownership, Top 10 Things You Need to Know

In today’s market is the American Dream of home ownership still alive? With rising housing costs and a challenging economy one must ask themselves, what does the American Dream mean to me today and how can I achieve it? How do I pursue my dream? What to be aware of? Herein are key points to […] READ MORE