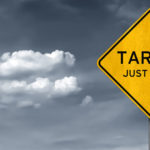 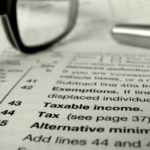 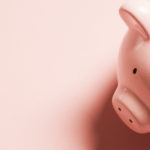 As the holiday season progresses, the markets continue to impress. Last week, many energy, financial, and industrial sector stocks helped drive performance. Hitting record highs yet again, the S&P gained 0.35%, and the Dow jumped 0.40% for the week. Meanwhile, the NASDAQ fell slightly by 0.11%, and the MSCI EAFE rose 0.08%. Solid labor market […] READ MORE 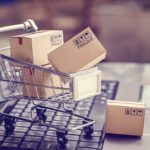 Last week was a relatively quiet time in the domestic markets. We did not receive a tremendous amount of economic data, and trading halted Thursday for the Thanksgiving holiday. Nonetheless, all 3 of the major domestic indexes experienced sizable gains in only 4 trading days. By Friday, the S&P 500 added 0.91% and closed above […] READ MORE 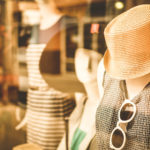 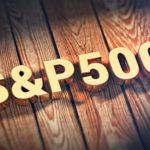 This Monday, October 9, marks the 10-year anniversary of the S&P 500’s highest point before the Great Recession. While the ensuing decade has provided quite a rocky road for the markets at times, the recovery is undeniable.[1] In fact, last week, markets posted one record high after another – and the S&P 500 had its […] READ MORE